MIR4 is a MMRPG where players can fight and discover the world of MIR. The game has been out for six days and is rated ‘mostly negative’ on Steam. So why are we writing an article about it? Well that is because MIR4 is a blockchain-based multiplayer where players can earn crypto, which in turn, can be used on an NFT-exchange. Is it a good game? Probably not. Is it a new way to engage with blockchain technology? That it sure is. 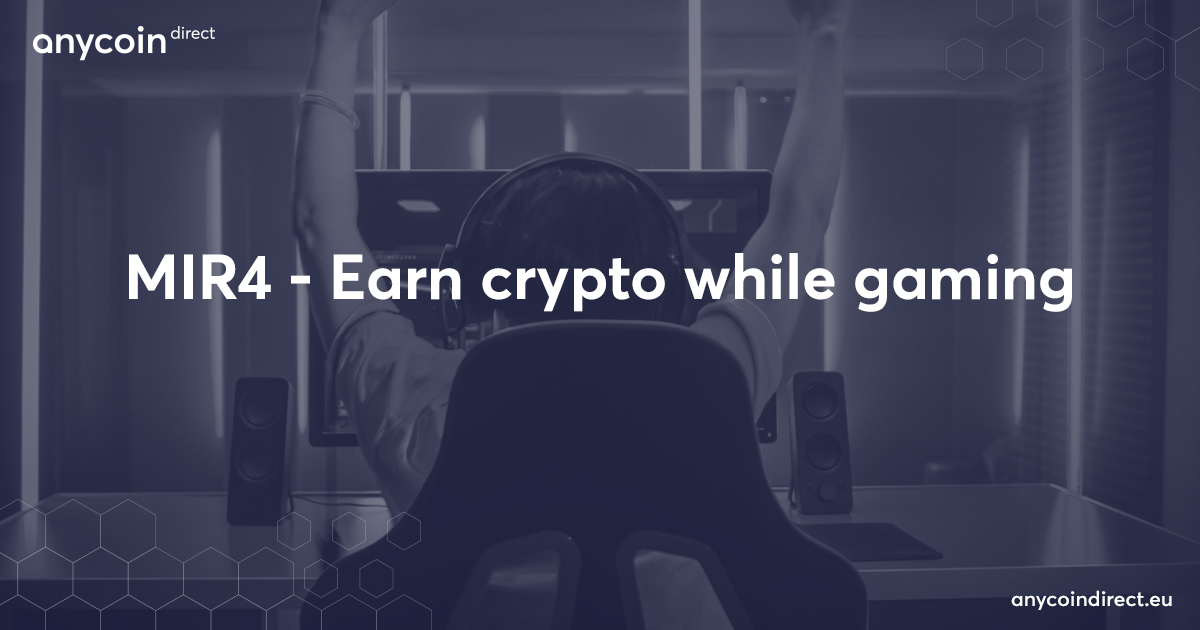 In the game, players can gather or earn utility tokens called DRACO. With your earned DRACO you can purchase, trade, exchange or store in-game items outside of the game. The price of one DRACO is of course, just like any other crypto, depended on the market around the currency. The price of DRACO peaked with almost 222%, just two days after the game got launched and has now settled around $2. At its peak, one DRACO was worth $6.25 The currency can also be used to buy Darksteel, the game’s most valuable resource. For those who think that you can only purchase Darksteel and items, no worries, the currency can also be exchanged for dollars.

The game has been released in 170 countries and is available in 12 languages. Besides the developers best efforts, the game has not been received all-too well on Steam, the world’s biggest gaming platform on PC. More than half of the 700 reviews are currently negative, stating that the game is ‘boring’ and ‘pay-to-win’. What’s interesting is the fact that most negative reviews concern the gameplay of the game and not so much the cryptocurrency aspect of it. Although visually appealing, the gameplay itself is pretty lackluster and seems automated. We will definitely keep an eye on the game and the NFT marketplace that is set to launch this month.