Since 2019, Gala has developed into a good alternative to the traditional gaming industry. Using blockchain technology, they want to give players more control over the games they play. In this blog, we explain what Gala is and what we can expect from Gala in the future. 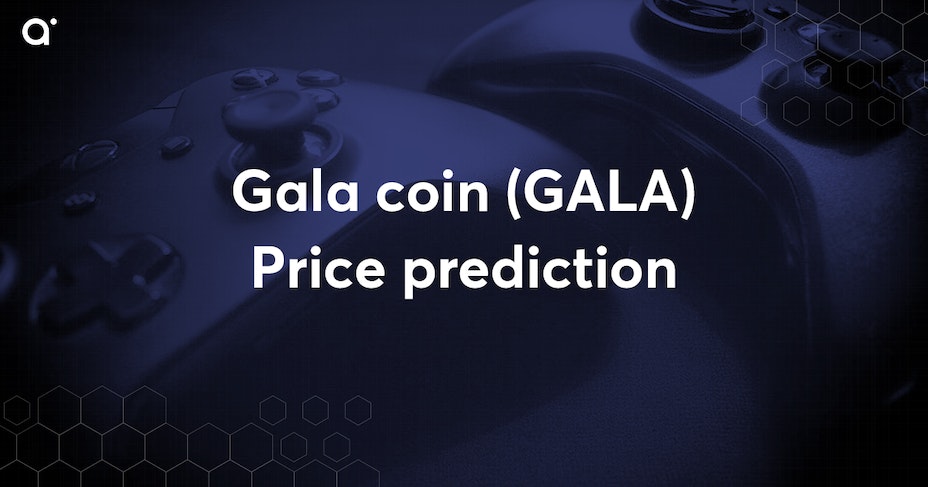 What is Gala coin?

Gala is a gaming token and is also known as Gala Gaming. The token aims to innovate the gaming world by giving players more control over the games and in-game attributes using blockchain technology. The games being developed are play-to-earn. This means that players can own and trade real in-game attributes on secondary markets via NFTs. The project currently uses Ethereum's blockchain and the Binance Smart Chain, but plans to migrate other blockchains in the future with Gala's own blockchain.

The in-game economy is powered by GALA token. This can be done with all games offered by the platform. In this way Gala creates an ecosystem where the players are in control. Owners of the nodes that keep the network running are rewarded with GALA tokens. Purchases in the games can be made via peer-to-peer transactions. The token can also be used to buy Founder's Nodes. A Founder Node helps to keep the network running. When you deploy a Founder Node, you are once again rewarded with.... you guessed it! GALA tokens.

Gala Games was founded in 2019 by Eric Schiermeyer and Michael McCarthy.  Eric has worked for Intermix Media, the company behind MySpace. He was also co-founder of Zynga, a $7 billion company that aims to connect the world through gaming. Michael was previously creative director at Zynga, where he developed Farmville 2, a popular game on Facebook.

The business partners saw an opportunity in play-to-earn games that allow developers to really focus on the quality of the game, while remaining profitable and giving more control to the players of the games.

What does Gala Games do?

Gala Games has focused on decentralisation since its inception in 2019. The network is against early distribution, such as IPOs or pre-sales, allowing organic release of tokens through nodes. To achieve this, their first action was to grow the gaming network by selling Founder's Nodes, which are the core of Gala Games his ecosystem. These nodes are rewarded with Gala tokens, NFTs, and governance.

Currently, Gala is focusing on developing the GalaChain to significantly reduce network costs and increase the scalability of the platform. They are also in the process of acquiring successful game studios and forming partnerships. Meanwhile, Gala has built relationships with Frank Miller, Under Armour and The Walking Dead series, among others. Gala Games is also developing a free-to-play model that will be as successful as Fortnite was at its launch.

Making price predictions is risky, because the price of a crypto depends on several aspects. Especially the state of the crypto market and external economic factors influence the price. However, there are companies and websites that use their own algorithms to predict the price of Gala.

Also for 2024 to 2026 Gov Capital, TradingBeasts and Digitalcoin predict prices for GALA. We would like to emphasize again that price predictions are risky, because in most cases they will not come true. In the table below you can read the forecasts.