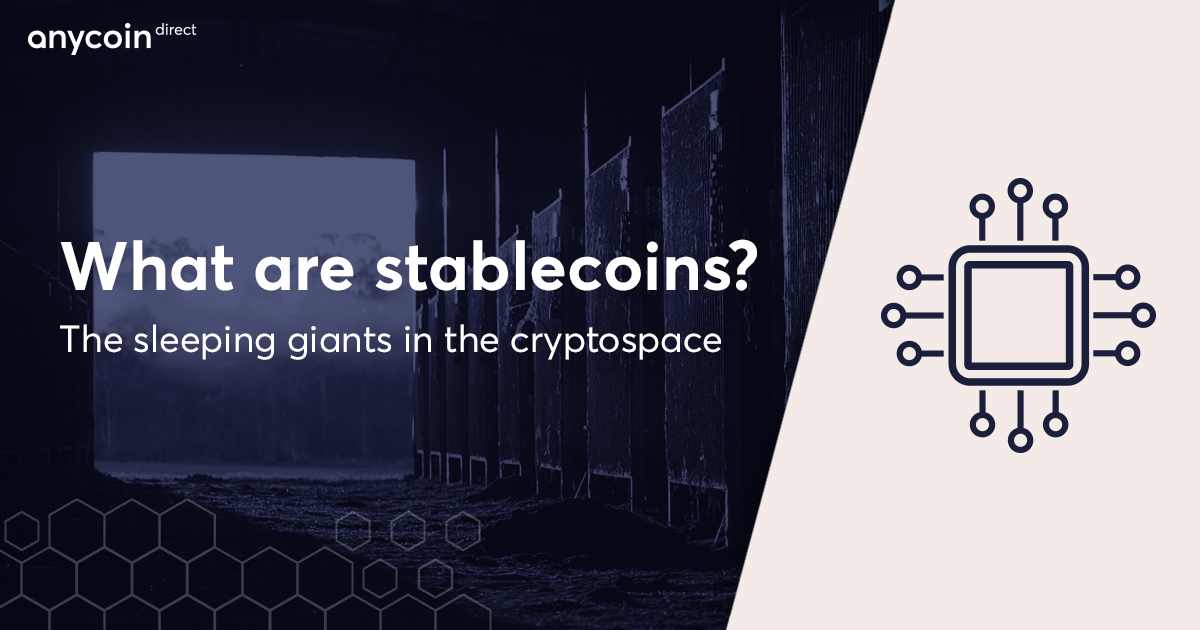 When you want to exchange $1,000 of fiat currency for a stablecoin, a central issuer (or bank) will give you the value of $1,000 in stablecoin tokens. This issuer will store your $1,000 in a vault or bank as a reserve. Now that you have stablecoin tokens worth $1,000 you can trade these tokens freely for other cryptocurrencies or stablecoins. If you want to convert your investment from crypto to fiat, you can have your crypto value exchanged for the same value in fiat currency.

:tada: Tether has just surpassed $50B market cap!
:rocket:Tether’s market cap is growing fast, with a monthly increase of $10B. Will we reach $100B before 2022?

Stay up to date on our official Telegram channel :arrow_down:https://t.co/137b5oOauU pic.twitter.com/VMV4C52U5t

Due to their stability in value and the possibility of converting your fiat currency into cryptocurrency, the market share of these coins has grown considerably in recent years. To illustrate the growth of stablecoins, we will take Tether (USDT) as an example. Tether is currently the stablecoin with the most capital. At the moment there is more than 60 billion dollars in circulation. Four years ago, the total value was less than 1% of 60 billion. The exponential growth of Tether is even better illustrated in the image below.

In addition to Tether, other stablecoins, such as USD Coin (USDC) and Binance USD (BUSD), have grown significantly in recent years. These stablecoins also have a respective capital of 39 billion dollars.The total value of all stablecoins is currently around $100 billion. 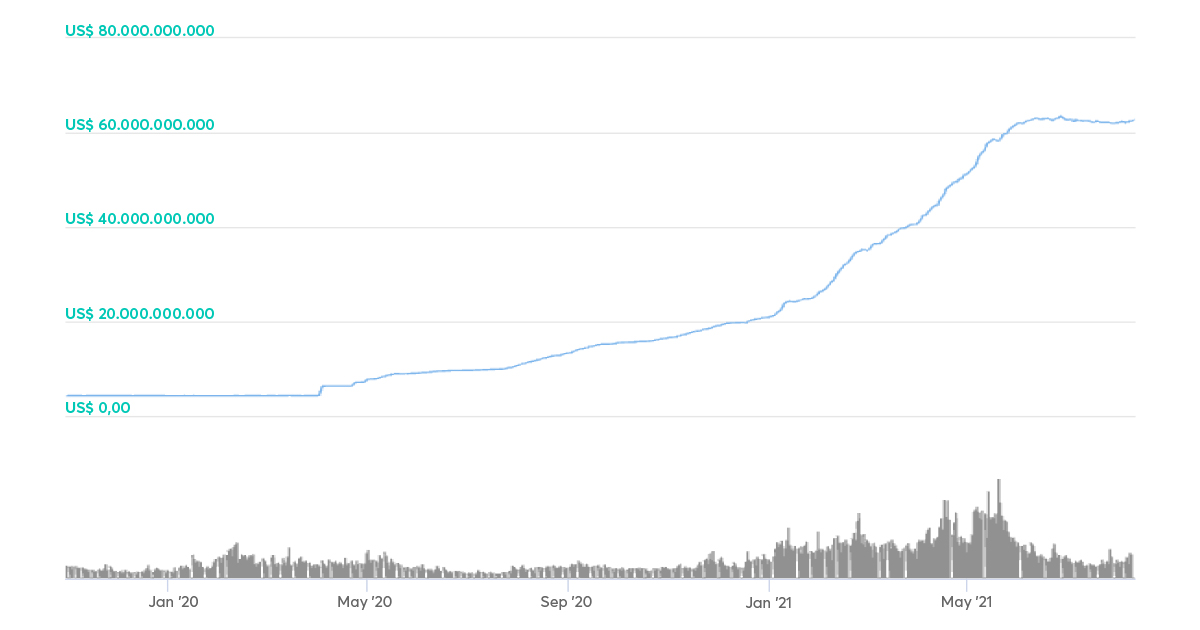 The popularity of stablecoins and cryptocurrencies per se has not gone unnoticed. For example, America's largest bank, JPMorgan, has launched its own stablecoin via blockchain technology in 2019, namely the JPM Coin. This coin makes it possible to facilitate business-to-business money transfers 24/7.

Other renowned banks such as Goldman Sachs and Bank of America are open about their investments in developing their own stablecoin. Even Europe, which has long been reluctant to embrace blockchain technology, announced last July that it would start a digital euro project. According to the European Central Bank, this project does not necessarily mean that the digital euro will be issued. In two years time, the decision will be made whether the digital euro will actually be introduced.

Stablecoins have grown exponentially in recent years. Coins like Tether (USDT), USDC and BUSD are in the top 15 cryptocurrencies in terms of market capitalisation. This increasing popularity and reliability has led major banks to release or develop stablecoins. Due to the extremely rapid growth of the blockchain technology behind stablecoins, it may only be a matter of time until the digital currency is widely accepted.

Want to know more about stablecoins?

Read everything you need to know on our 'Tether overviewpage.