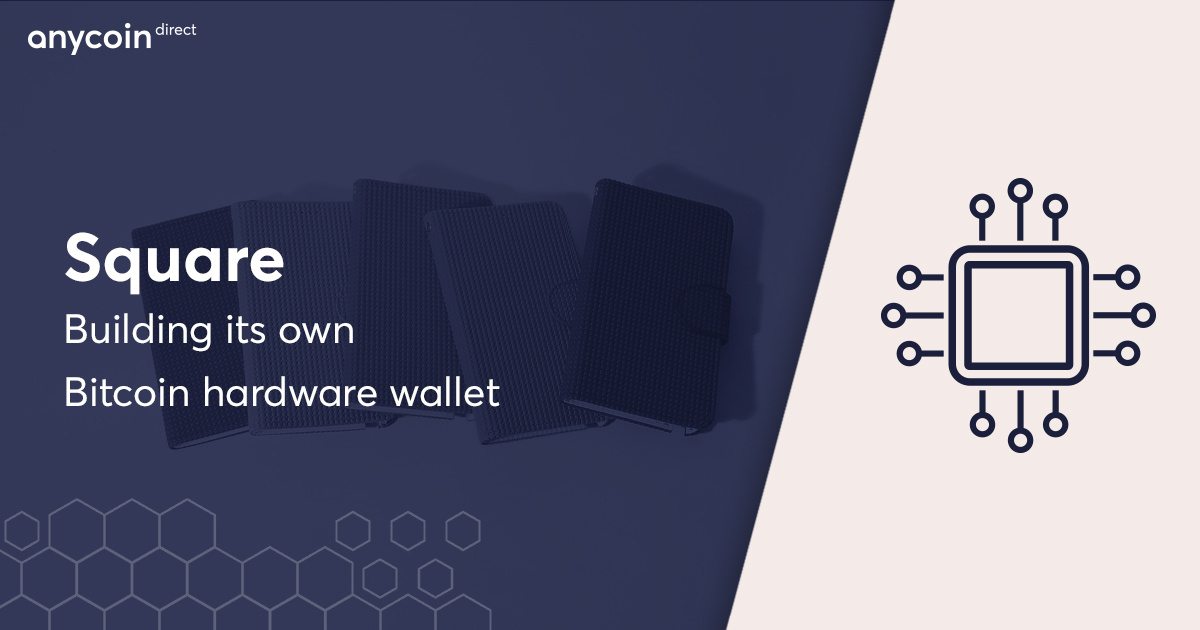 Jack Dorsey is an American billionaire and technology entrepreneur. He is also the co-founder and CEO of the social media company Twitter and the payment company Square Inc. These highly successful companies have led to Dorsey's inclusion on the Forbes list of the world's richest people at position 173 - with a net worth of $13.7 billion. This places him among the most influential people in the crypto world.

Jack Dorsey has been an enthusiastic fan of the digital coin Bitcoin for some time now. He frequently speaks out positively about the coin on Twitter, among other things. With Square, Jack Dorsey also shows that he has a strong faith in the digital currency.


Back in October 2020, Square bought 3,318 Bitcoin worth $170 million. Over the following months, Square bought thousands more Bitcoin. In addition, Square Inc. recently invested five million dollars in the construction of a solar-powered Bitcoin mining facility. Construction will take place at a Blockstream Mining site, through a partnership with the blockhain technology provider. The facility will be a "proof-of-concept for a 100% renewable energy Bitcoin mine at scale," Blockstream said in a press release.

After several investments in Bitcoin and ecological Bitcoin mining, Jack Dorsey thought it was time to take it a step further. Therefore, he has decided to build his own hardware wallet. Square Inc. has initiated the process of assembling a team to carry out the project, Hardware Head Jesse Dorogusker said in a tweet, stressing that the product is still in the drawing board stage. Nevertheless, he said Square will strive to bring a mobile-friendly, "assisted-self-custody" wallet to a global audience.

With Square's status as a mainstream fintech (financial technology), there is a chance that awareness of Bitcoin storage is likely to increase again. It has a much wider name recognition than even the best known hardware builders in the crypto industry. Currently, Trezor and Ledger are the two big names in the hardware wallet scene. Square plans to establish itself between these two, and may even surpass them .

Square created a niche in making bitcoin accessible through its Cash App. And with Jack Dorsey being a big supporter of cryptocurrency, you might say that building a Bitcoin Hardware wallet is in very capable hands.

Square announced today they are building a bitcoin hardware wallet to increase self-custody for bitcoin users.

Square continues to lead from the front.