Aptos is a new layer 1 blockchain technology launched on October 18, 2022. Aptos should be a Solana killer because of the speed, the number of transactions per second, the fees, and the technology used. However, the launch of Aptos is already controversial, and many prominent figures have spoken out about Aptos. But what exactly is Aptos? And will it be a Solana killer? 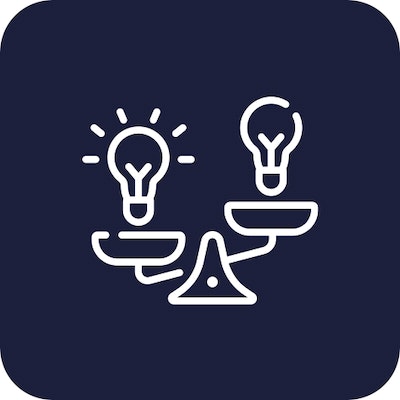