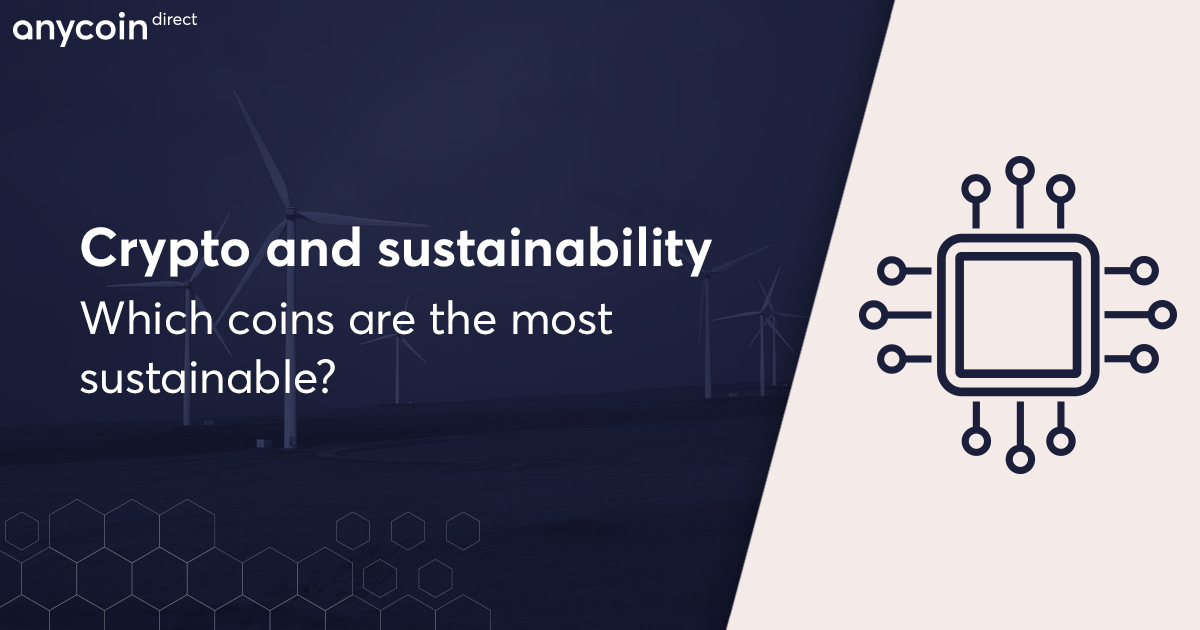 The first question that arises is, is cryptocurrency sustainable? Regularly people suggest that cryptocurrency is not exactly sustainable. Many people also think this is the case. The University of Cambridge estimated the energy consumption of Bitcoin to be 59,03 terawatt, this is as high as the energy consumption of the whole country of Finland. In the same research was shown that the C02 footprint of BTC is comparable with the country of Ecuador. This big amount of energy is necessary to make sure the datacenters which execute calculations keep running. The energy consumption which is used by the Bitcoin infrastructure is big and will keep growing. This is mainly because the amount of Bitcoin is restricted, therefore increasingly difficult calculations are necessary to mine the coins. This also requires an increasing amount of energy.

Yesterday I was pleased to host a meeting between @elonmusk & the leading Bitcoin miners in North America. The miners have agreed to form the Bitcoin Mining Council to promote energy usage transparency & accelerate sustainability initiatives worldwide. https://t.co/EHgLZ9zvDK


Proof of work versus Proof of stake

If we look at the numbers around energy consumption of cryptocurrency it is remarkable that Bitcoin is often mentioned in combination with excessive use of energy. This is mainly caused because Bitcoin is bases on a ‘Proof of work’ system. In this system miners around the world compete to add new blocks to the blockchain by solving extremely difficult math puzzles. This is done to verify transactions. Because these puzzles are made increasingly difficult, the amount of energy necessary to solve these puzzles is increasing as well. In this proof of work system computers are needed that are running the whole day to solve these hard puzzles. However there is a more sustainable alternative for this relatively inefficient system.

This alternative system is the ‘Proof of stake’ system (also called consensus algorithm). In this system the amount of coins someone owns decides how much mining power a person has. This is called ‘staking’ which is holding the coins. This system does not require difficult puzzles to regulate the mining process. This causes a reduction in the energy consumption needed.


Which coins are more sustainable?

Read all you need to know on our Ethereum Overview Page.